WHAT IS A ROLE-BASED USER INTERFACE?

Role-Based User Interfaces (RBUI) are the latest trend in ERP software.  A RBUI allows your staff members who are performing more or less the same duties all day, to access their frequently used applications more easily.

Let’s take the example of an Accounts Receivable clerk.  That user might typically have to access customer accounts, print a list of past due customers in order to call them, and perform invoice and cash receipts entry.

In a traditional non-RBUI environment, all those functions are accessed through “tree-structured” menus which can be confusing and difficult to navigate. For any competent A/R system, there may possibly be 100 or more menu selections, of which an A/R clerk may only typically access a small number.  It involves a lot of thought, some searching and a lot of clicking.

In an RBUI environment, that same A/R clerk would see a graphical representation of the process flow that described their job, such as the Sage 300 A/R RBUI shown below:

This graphical representation can be modified for a specific role or for a specific end-user, thus greatly simplifying their access to the A/R functions that they use on a daily basis.

When the user clicks on the “Batch List” selection on the RBUI process flow, the standard Batch List screen appears:

This sounds terrific, but are there any drawbacks?  Not really.  The only drawback comes when the user wants to use an A/R function that is unusual for their daily activities, so it’s not on their RBUI.  In that case, the user must access the standard tree-structured menu on the left side of the screen.  A great majority of the time, the RBUI allows the user to work more efficiently, while still allowing access to those not-so-frequently accessed functions. 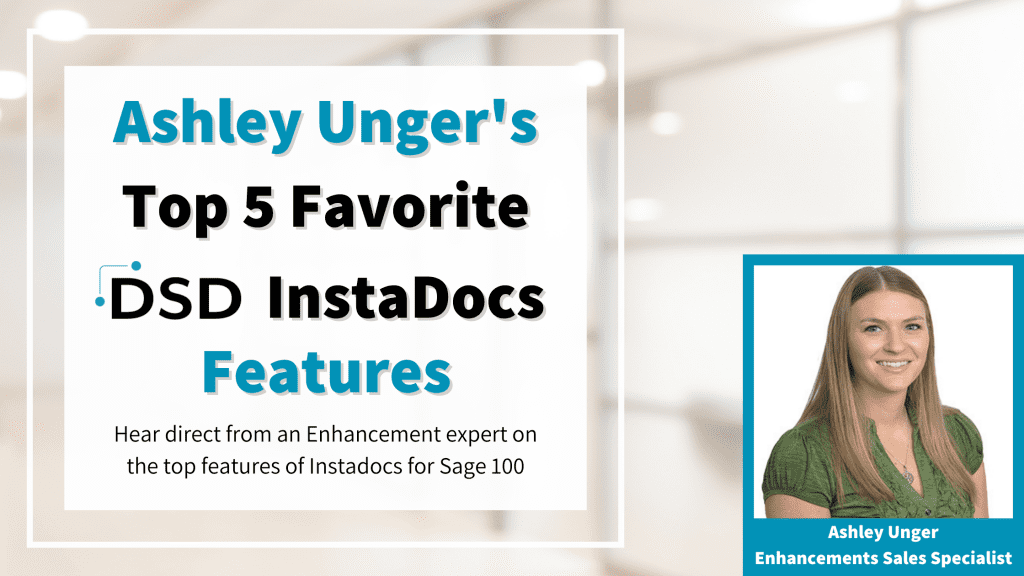 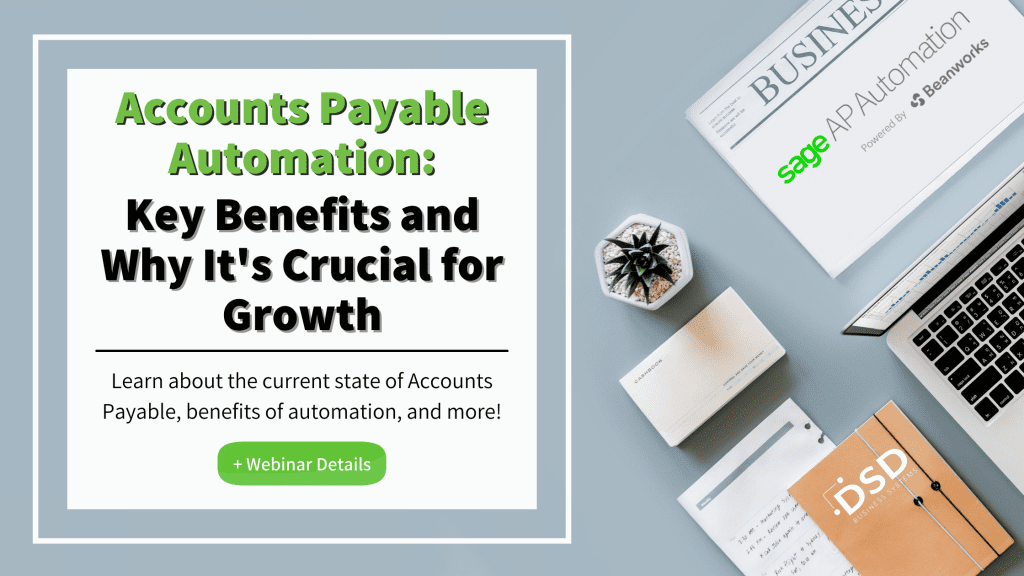