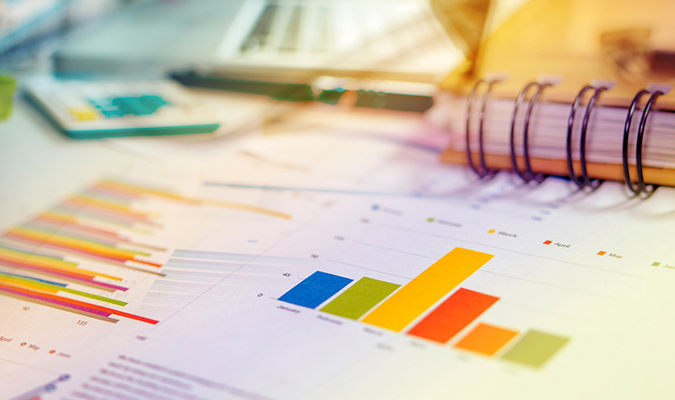 I was at Sage Summit a few weeks ago and one of the hot topics discussed was the Sage Intelligence program and the licenses that customers get by subscribing to Sage 100 C or by being on a current maintenance plan for Sage 100.

A quick recap about Sage Intelligence, about 5 years ago Sage introduced the Sage Intelligence Reporting tool also known as SI.  This program was added to replace some of the features that were lost with the retirement of FRX Reporting.  Additionally, it brought a lot of new Business Intelligence capabilities and dashboards that had not been previously available as a standard part of Sage 100.  SI is designed to pull real time data from Sage 100 and delivers the data into Excel templates which can then be easily viewed or customized.

Here is a list of the Components/Licenses that are currently available for Sage Intelligence:

Report Manager:   The Report Manager allows the user to author new reports (organizing, creating, and editing). This tool also allows you to set permissions and security for reports. It also has the capability to schedule and distribute reports via email out to users.  Generally, 1 report manager license is included with an all active software maintenance plans.  The Report Manager is licensed per workstation.

Report Designer:  The Report Designer adds a special Excel add-in that allows the user to easily create and edit financial statements using a graphical “drag-and-drop” interface, giving them full control of the financial reports.  This license is needed for converting existing FRX reports and gives the user the ability to design any financial report.  It provides many predefined layouts, formulas and trees that eases the creation of financial statements.  This license is considered a site license so you only need to have one license per network.  Once licensed all users will have the report designer available to them.

Connector module:   The Connector module allows the user to access the containers or data views that are used to create the SI reports.  This license allows the users create new containers with SQL statements or using it’s graphical joining tool.  It allows the users to connect to more than one database at a time even beyond Sage 100’s DB.  One of the benefits of this license is that it adds an ability to run consolidated company financials in the designer.  This license is also considered a site license so you only need to have one license per system.  Once enabled all users will have access to the connecter module.

Sage recently made some changes to the customer entitlements for SI when they subscribe to Sage 100C.  In other words, what licenses are included for the user, by subscribing to Sage 100C.

I hope you have found this information useful.  If you would like more information about Sage Intelligence, please reference the following document or contact your DSD Business Systems Account Manager. 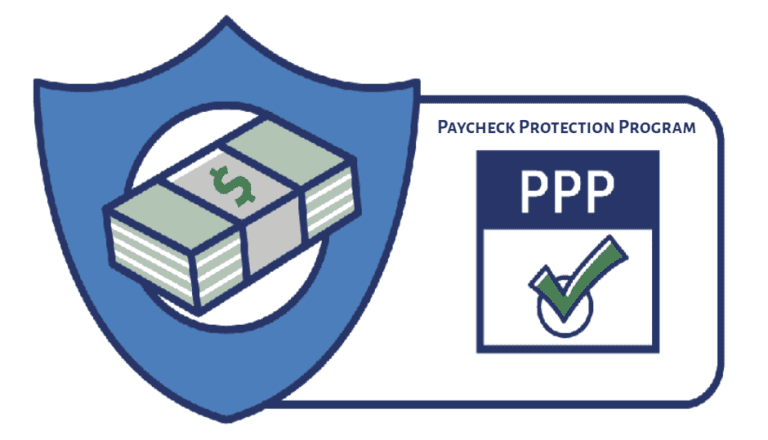