ERP and CRM Software in the Cloud: Clearing up the Confusion (Part 1)

This is the first in a series of three blogs that serves as an unbiased primer on understanding the options businesses have when considering a cloud-based offering for their ERP and CRM systems.  In this series, we’ll provide clear definitions, clarify terminology, provide you with a roadmap and answer key questions so you can better understand if your company is ready to make a shift to cloud-based services.

What is the Cloud?

Your future success as a company may depend on the depth of your understanding of cloud computing, and how it may be best used to your company’s advantage.  The FAQs below have been written to help you better understand where the cloud might fit into your future.

Until a decade ago, virtually all multi-user business software was installed on a server located inside a company’s physical location, and its internal network made it accessible to all users at that location.  Users in remote locations had access through a firewall which protected the system against unauthorized access.  These systems are known as on-premises systems, and they are still in wide use today.  The ERP and CRM software that run on those systems are sometimes referred to as legacy software.  Most ERP and CRM systems use an on-premises model, though the relative numbers are declining as cloud software becomes more popular.  It is not uncommon to have an on-premises ERP system linked to cloud ERP software.

The cloud has changed this model.  The cloud refers to Internet hosting providers who host business software remotely on their own secure server farms (datacenters), and allow access to it by those who are authorized.  To clarify, there are no true, phony, real or fake clouds.  These are marketing terms developed by cloud software publishers and service providers who are trying to differentiate their deployment model. 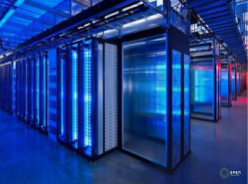 The birth of the cloud computing was made possible by the existence of these huge server farms, containing many thousands of servers and allowing access by millions of users.  The largest server farms in the world are owned by Google, Microsoft, Amazon, eBay, Yahoo, GoDaddy and Facebook.  Microsoft’s Chicago server farm contains over 300,000 servers!  This picture was taken inside the Facebook server farm and is as close as you’ll ever get to a picture of the cloud.

What is the Difference between “Public Clouds”, “Private Clouds” and “Hybrid Clouds”?

A public cloud is cloud infrastructure available via the Internet only, and is open for public use.  This term applies to providers like Amazon or Google or Facebook.  Public clouds are generally regarded as being less secure than private clouds, which limit access.

A private cloud may be located in the same datacenter as a public cloud, but it is only capable of being accessed by one company’s staff, vendors or customers, and it is located behind a firewall that is managed by that company.  Private clouds are generally thought of as being more secure than public clouds, because they have an extra level of security.  They do not access public services, so they are sequestered behind their firewall, using only services that are installed behind their firewall.  The NSA’s network is an example of a private cloud. 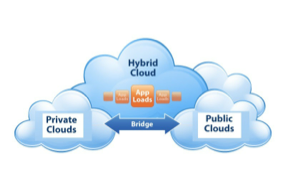 A hybrid cloud combines the best of both the public and private worlds.  Using ERP software as an example, a hybrid cloud deployment would place the ERP software behind a firewall in a datacenter, and it would have access to other public or connected services such as Google, Mapquest, Avatax, or possibly even cloud CRM software.  This makes it appear to users that all the public and private services function together seamlessly within the same environment. Hosting private applications in a datacenter behind a firewall but with access to public services in a hybrid cloud environment is corporate computing.

As cloud computing matures, we’ll find that many publishers who have designed their software to be cloud-compatible from the ground up, will offer all three deployment models.  That is, you may install their software behind a private cloud in an on-premises environment, or in a hybrid cloud, or the publisher will make it available in a public cloud.  You pick the deployment model that best fits your risk adversity, your performance, security and disaster recovery needs, and your budget.  So, in the future (actually, it’s happening now), it won’t only be legacy software that is located on-premises.

The next blog in the series will feature operational definitions to help you better understand terminology and better frame operational decisions you need to make. 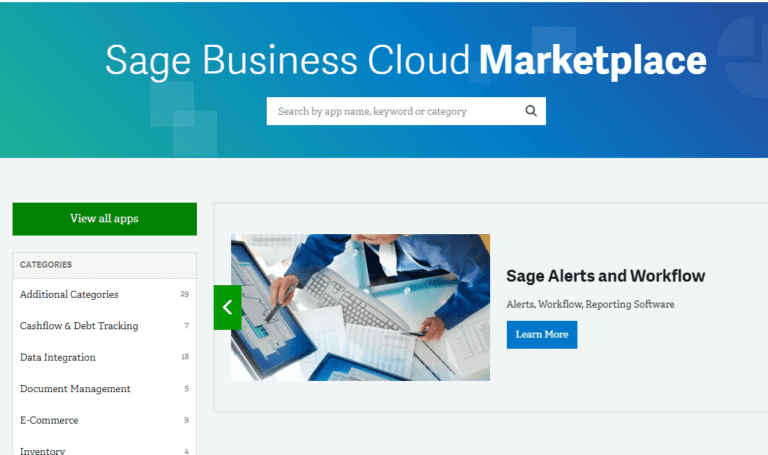