The idea of “servant leadership” became popular in an essay written by Robert Greenleaf in 1970 titled “The Servant Leader”. Although Greenleaf brought life to the concept for today’s leaders, the general concept dates back to 4th century BC when Chanakya authored a book titled Arthashastra and stated:

“The king shall consider as good, not what pleases himself but what pleases his subjects.  The king is a paid servant and enjoys the resources of the state together with the people.”

There is a great blog on this topic by Peter Barron Stark.  I encourage you to check it out at: 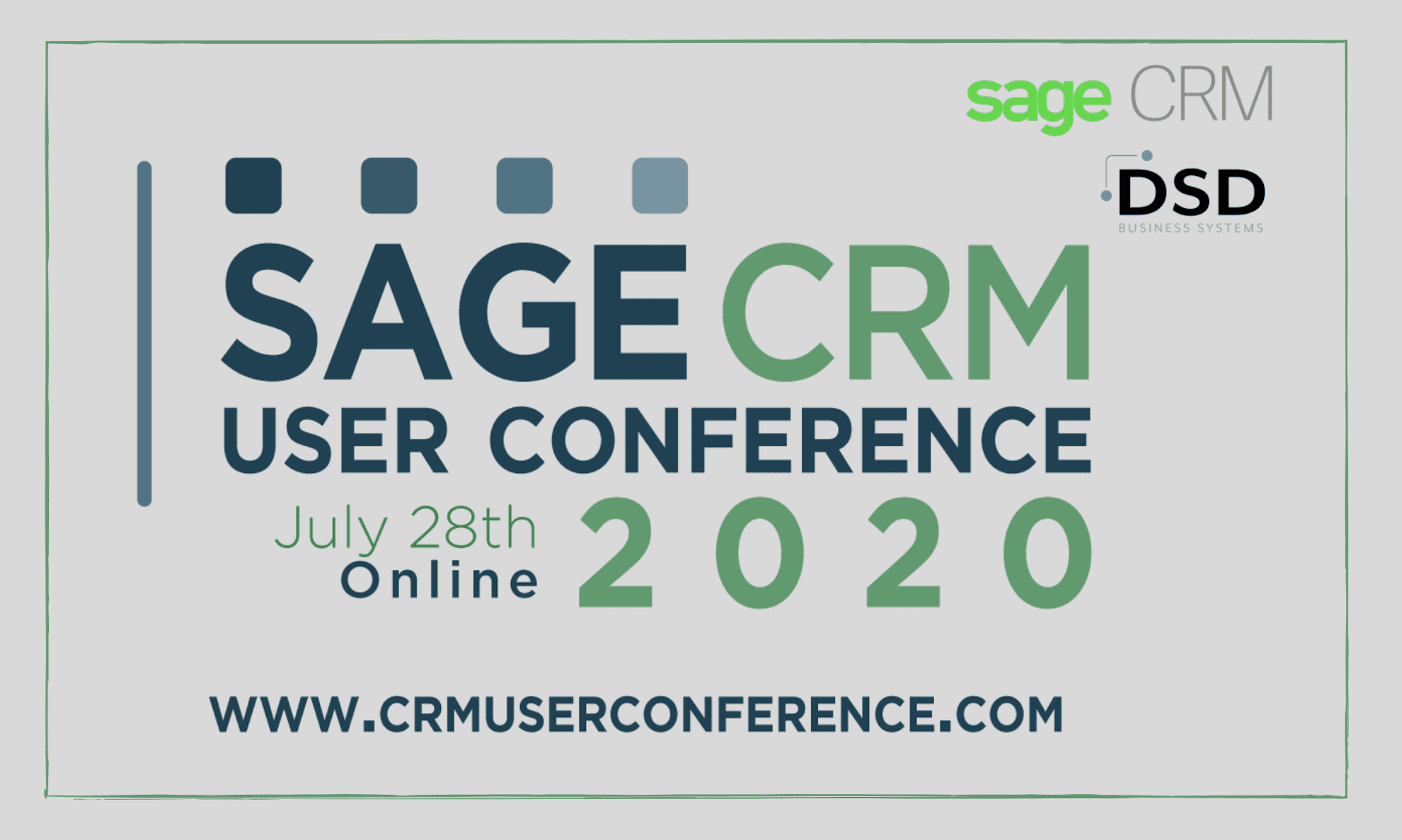