Microsoft and NetSuite have thrown down the gauntlet and have engaged in a modest price war in order to attempt to lure away each other’s customers.  Microsoft is offering midsized companies $850 for every NetSuite user who switches to any Dynamics ERP product.  This was in response to NetSuite, who announced a bid to draw in more value-added resellers of its cloud-based accounting and business management software by offering resellers a 100 percent margin on first-year license subscriptions, in order to lure Microsoft customers.

Let’s take a closer look, to make sure that we all understand what’s going on here.

On one hand, we have Microsoft who is offering $850 to an existing (supposedly unhappy) NetSuite user who switches to Microsoft.  Assuming that a user spends $30K in products and services on a small Microsoft Dynamics system, does anybody doubt that they are spending at least an additional $10K on staff time, lost productivity, etc.?  That’s a total of around $40K, maybe more.  Does anybody seriously think that an additional $850 is just the incentive that an end-user needs to make a sweeping change to their ERP system?

And for NetSuite to imply that they’ll sell more conversions by accelerating the reseller’s commission is similarly ridiculous.  What NetSuite is implying is that there are some (supposedly unhappy) MS end-users out there whose resellers are not putting enough pressure on to switch, or who aren’t making a decision quickly enough, and that by giving the reseller their sales commission faster, some sales can be broken loose, in order to pad their quarterly income statement.

Software publishers like Microsoft and NetSuite answer to their shareholders, which can lead them to engage in practices that are often at odds with the well-being of the reseller and end-user communities.  Such is the case here.  I’d be willing to bet that both of those promotions I described are scheduled to end concurrently with the end of a fiscal quarter.  Stock analysts rule in the world of publicly held software publishers, where their resellers’ and end-users’ well-being is somewhat lower on the list of their priorities than the stock price or their quarterly sales performance.

At DSD Business Systems and its partner companies, the financial well-being of our customers is our primary concern.  DSD sells Sage Accpac ERP, MAS90 and MAS200, Sage MAS500, SageCRM, Sage Saleslogix, Deltek Vision, and Microsoft networking and office automation products.  Do Sage, Deltek or Microsoft offer occasional specials on products that result in higher sales commissions and discounted end-user pricing?  Yes they do.  Would we ever recommend any such product, or hurry a decision because it would result in a higher profit to us?  Uh, no.

One of the keys to DSD’s success in the past quarter century is that it is no challenge for us to keep our eye on the ball, which means holding our customers’ financial well-being above everything else.  All other issues, including our own profitability, are secondary.  Sometimes the publishers whose software we represent ask us to put pressure on a prospect to make a decision, and give us financial incentives to do so.  In the most troublesome cases our software publishers have directly called our prospects or customers to put pressure on them to expedite an order, without our knowledge.  We ignore that pressure, and we ask our customers and prospects to do the same, in the knowledge that when a critically important decision like this one is hurried, the long-term cost to our prospect or end-user resulting from a hasty decision can be much more substantial than any short-term savings from promotional offers.  And the cost to DSD’s reputation can be much more damaging than any additional product margin.

If NetSuite and Microsoft want to flex their marketing muscles with each other, using dubious reseller and end-user offers, then so be it.  They are announcing to the world whose interests they most highly value.  I urge prospective buyers of business software to do the most important thing they can to ensure the long-term success of their new system.  They should interview and talk to existing end-users of the reseller(s) they are considering using.  Before making a decision, a buyer should confirm that their selected reseller places the financial well-being of their customers’ companies at the highest level – higher than their own profitability and higher than the relationship with the software publisher. 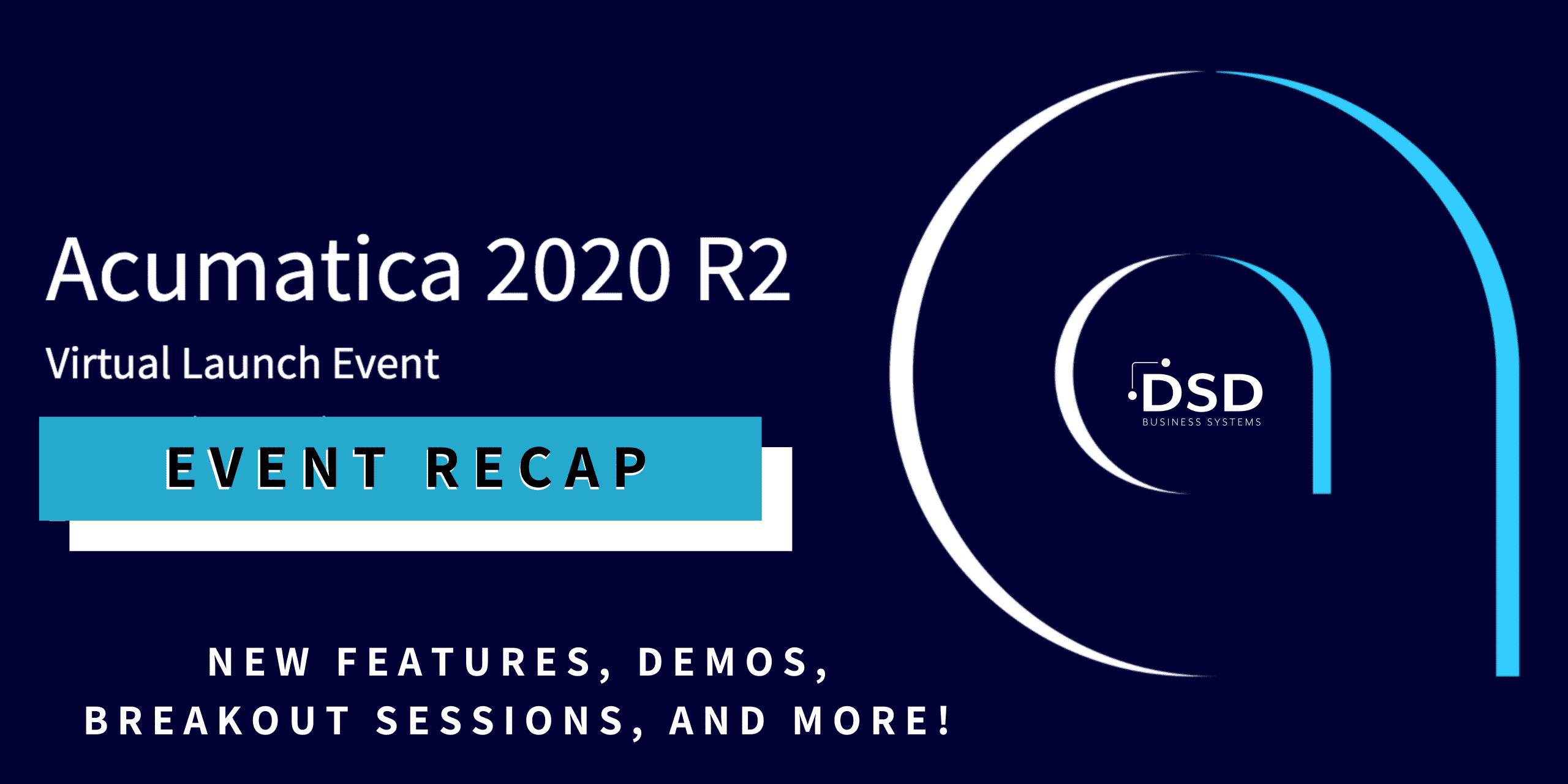 Acumatica vs Netsuite: 5 Reasons to Help You Choose